Teddy Hwang is a Korean-American web, video, and graphic designer living in northern Massachusetts. He’s been interested in technology and computers ever since he was in kindergarten and has been pursuing projects that embraces new technology ever since. He specializes in tools like Adobe Photoshop, Adobe Premiere and Adobe After Effects for graphic design, and is proficient in HTML, CSS, and both front-end and back-end Javascript (JQuery and Node.js) when making things online.

His Graphic Design work has received a National Gold Medal in the Scholastic Art and Writing Awards, and his apps have won awards from organizations like Google.

You can reach him via email: [email protected] 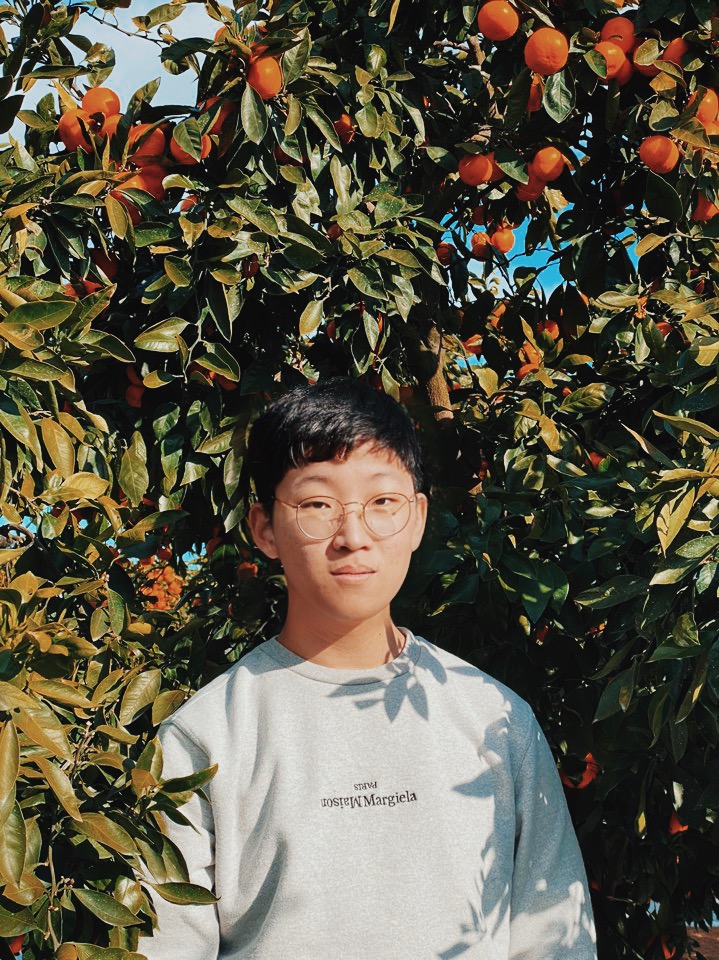